The only yellow car in the village.

When I was a kid we lived in a patch of quintessentially English countryside known as the Cotswolds.

It’s full of picturesque villages with dry stone walls, and huge stately homes and castles, and it’s where I went to a posh prep school where it was perfectly normal for people (but not my family) to have swimming pools, tennis courts and stables in their back garden. Oh and the Queen’s granddaughter was in my class for a year too…

… but all this is a story for another time.

Today I’m going to tell you about a man called Peter, who lives in one of the most famous of Cotswold villages, called Bibury.

Peter had a problem.

Some of the tourists and photographers visiting Bibury didn’t take kindly to his car, and claimed it ruined their photos.

You’re probably wondering how a car could cause such a kerfuffle?

Well… by being yellow. 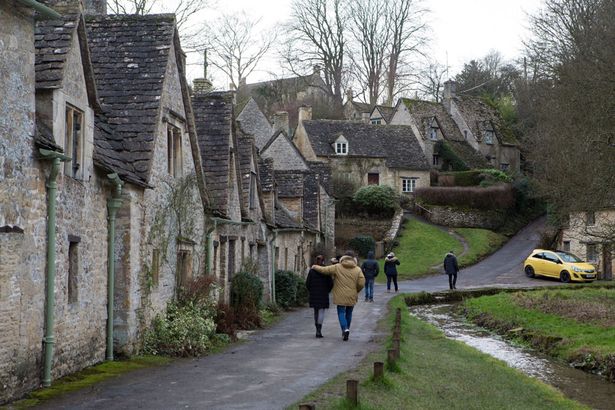 You see when it comes to cars, yellow is not considered normal.

White, black, grey and silver amount to 70% of the world’s car production.

(I noticed this recently because someone on my street has the balls to drive an orange car, and it sticks out like a flamingo in a graveyard.)

Back in the quaint village of Bibury, a yellow car stands out even more than it would elsewhere.

Threats were made, and complaints filed on Twitter, and some bastard scratched the word ‘move’ into the paintwork of poor Peter’s car.

Peter’s only crime was choosing a car colour he liked.

But — god bless the internet — other yellow car drivers rallied to his support.

In the most literal sense of the word… 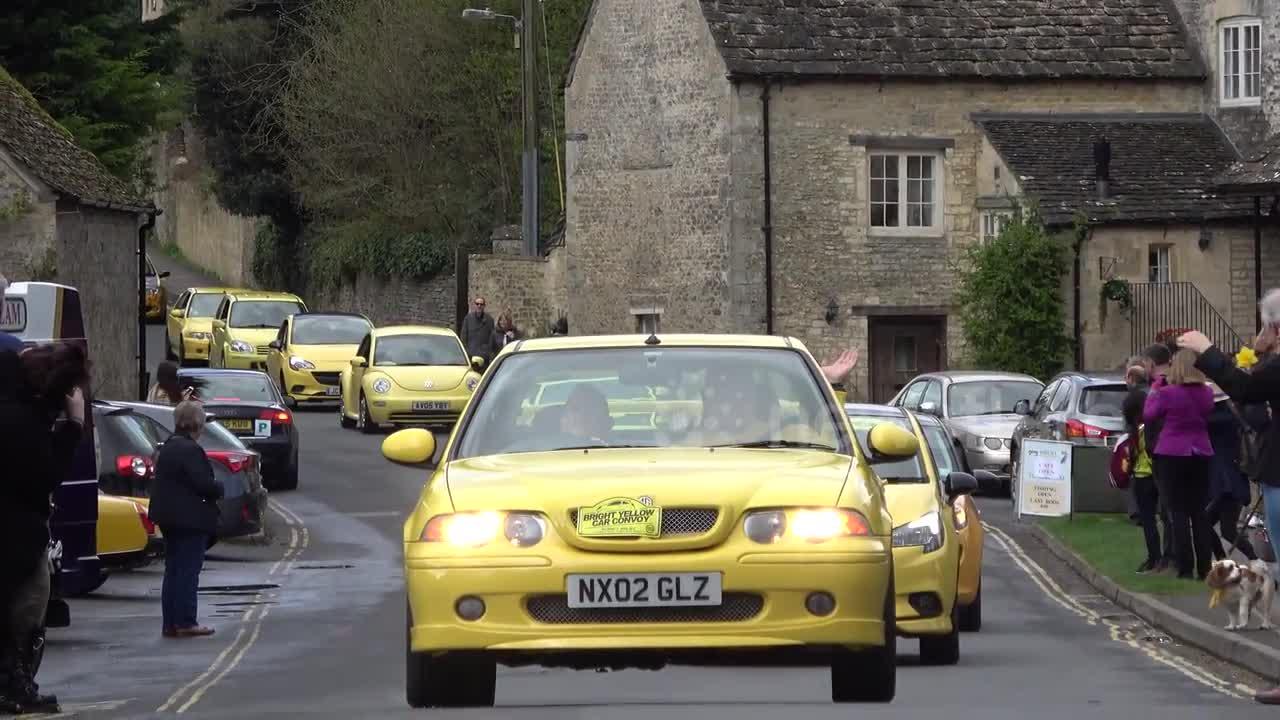 Hundreds of yellow cars of all shapes and sizes drove through Bibury in support of Peter’s choice of car colour.

(They did it on April Fools day too… apparently there were also villagers dressed in yellow waders and bikers dressed as bananas.)

So next time you’re choosing a car, or drawing a line in the sand, or launching a new thing, give yourself permission to say ‘fuck it’ and do it your way, no matter what everyone else thinks.