On giving yourself permission 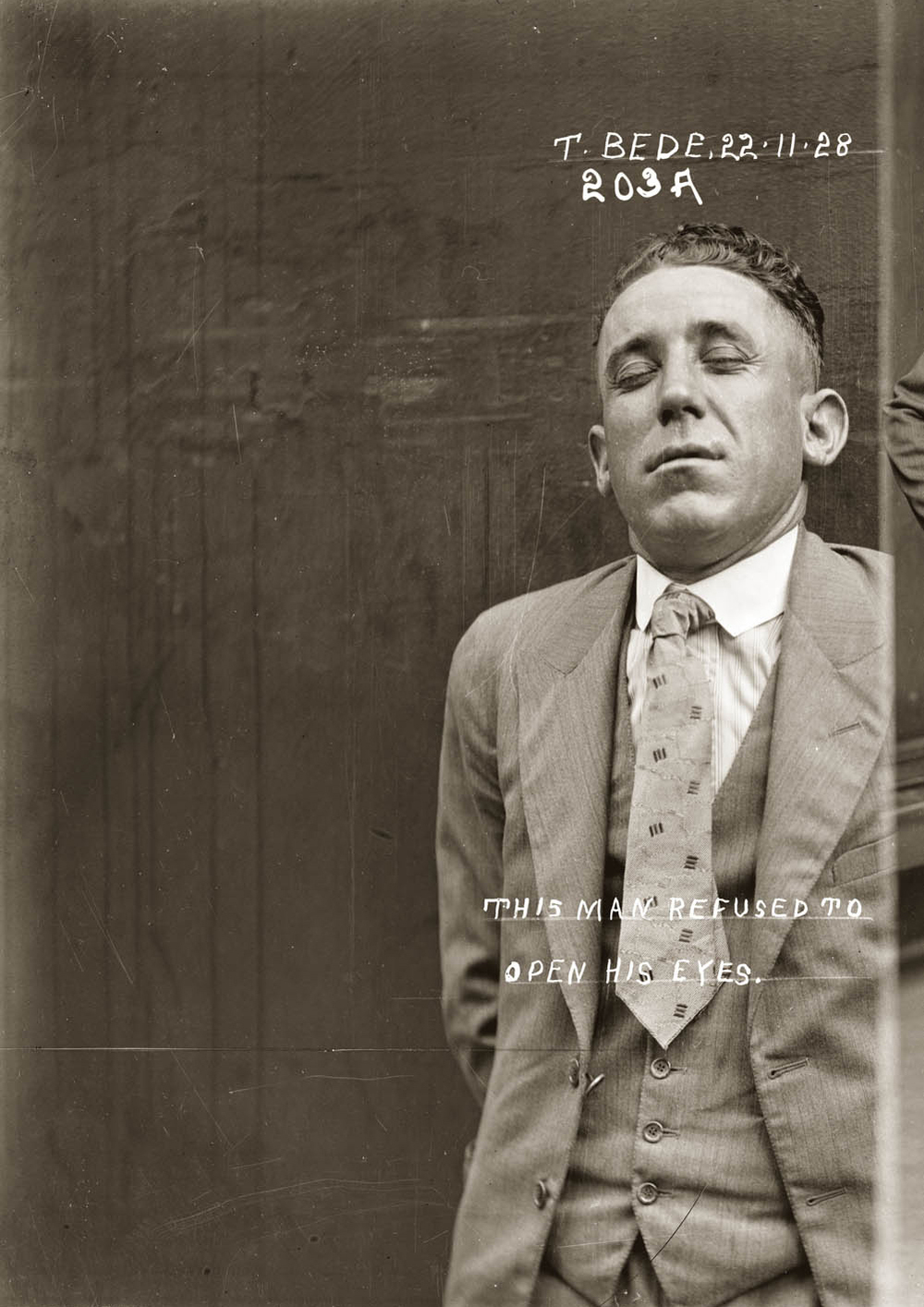 Sometimes you have to say ‘fuck it’, and do something just for yourself, no matter what everyone else thinks.

When I wrote ‘How to stop being a graphic designer’ back in 2012, that was the kind of mood I was in.

After blogging—quite politely—on CycleLove for a number of months, I suddenly felt the urge to vent steam about my profession.

And was bowled over by the response.

The old James wouldn’t have dared to be so honest about his feelings online. (Especially not when he had a boss who might find out).

But the new James was lost, angry, and sick of holding it all in.

So I unleashed my feelings with words.

Pretty soon I saw people talking about what I’d written on Twitter:

"How to stop being a graphic designer" - Inspirational blog post by @CycleLoveHQ ~ http://t.co/kG4D72X9

This positive feedback was only half the story, as what I'd written had—of course—ruffled the feathers of quite a few graphic designers.

Seeing people talk about me like this was an alien feeling. It sat uneasily in the pit of my stomach for a few months.

Then I realised something:

If you want to be magnetic, you must be willing to repel as many people as you attract.

Magnetism is a push AND a pull.

For every person who thinks ‘Yes! This is for me’, there will be another thinking ‘Uh-uh! No thanks’.

To build a following for your art, you must be willing to embrace your unsubscribes, your do-not-likes and your haters. Each one is an endorsement that what you're doing matters.

Being wrong is only the first step

Looking back, what I wrote about quitting design was quite naive, and I’ve already posted a ‘redux’ article in which I elaborated on my thoughts, and another about your full-time job being an escape route, not a trap.

But I’m glad that I gave myself permission to write that first angry blog post. It opened up doors for me, helped me connect with a whole new audience.

I've realised that taking a stand like this is sometimes the only way to make sense of your thoughts:

“I feel I change my mind all the time. And I sort of feel that's your responsibility as a person, as a human being – to constantly be updating your positions on as many things as possible. And if you don't contradict yourself on a regular basis, then you're not thinking.”
― Malcolm Gladwell

Why am I telling you all of this?

The internet seems to be overflowing with content that’s low in nutritional value for the soul.

And it's drowning out the good stuff.

The web—and the world—needs more you.

And above all else….

Instead of stopping to ask if it's 'ok' before you do say something, go ahead and do it.

I know it's scary, but you can try it on a tiny scale to begin with, and then scale up as your confidence expands.

Whatever happens, reserve the right to:

Because the only mistake you can make is not starting.

Posted to Uncategorised in 2015.

« Don’t make it about you (an introduction to copywriting for the web) Time out. »