How to stop being a graphic designer

If you’re a designer and love your job, stop reading now. This article is not for you. Graphic design can be a noble profession and I can count many of my heroes amongst its members.

If you only enjoy 50% of your job, you should read Adrian Shaughnessy’s excellent book, How to be a Graphic Designer, Without Losing Your Soul.

However, if you’re depressed, over-worked, stressed, and generally feel like you’re just days away from a Falling Down style breakdown, read on.

After almost a decade working in the industry, this was how I felt earlier in the year, so trust me, I know the feeling… 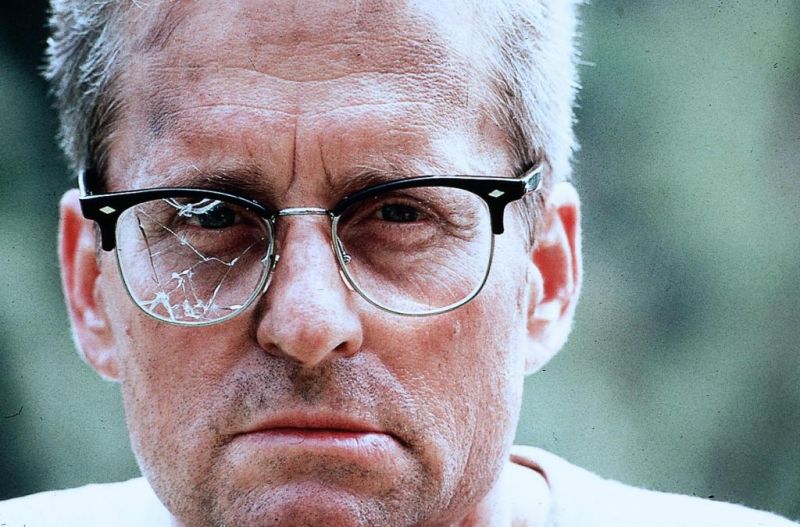 If being a graphic designer is getting you down, you need to do something about it.

Stop being a graphic designer.

Fuck clients, do it for yourself.
You’ve only got one life. Don’t spend years being told to make the logo bigger. Don’t work unpaid overtime three nights a week for most of your twenties. Don’t restrict your earnings to whatever the going rate is for graphic design in your town. What if you applied your many skills to your own projects instead of trying to force-feed them down the throats of clients who think they know better?

You might think of it as just a “job”, but others call it lifelong domestication. Breaking free of employment is a chance to experience real freedom in how you operate.

Want to sign off your emails with “Hugs” instead of “Best Regards”? No problem. (Actually I currently do this around 75% of the time with CycleLove). Want to work on Sunday and spend Monday in bed watching old zombie movies? No problem.

Repeat after me: it doesn’t have to be perfect.
In fact, it can be downright shoddy, if it means it gets done on time. Iterate FAST, not slow. (Suggested reading: The Lean Startup . Pay particular attention to the concept of the “minimum viable product” and think how it could apply to what you do next.)

Get your priorities straight. Content is king. Not design.
Imagine two websites. The first spends 90% of its budget on content, and 10% on design. The second reverses the split. Which would be more popular after a year?

A few years back I tested this theory by starting a meme-blog called Shipment Of Fail.

It used a fugly Wordpress theme and was based mostly on user-submitted content. At its peak it had an Alexa ranking of around 70,000 and attracted 5,000 unique visitors a day, placing it in the top 0.1% of websites on the internet in terms of popularity. All that with the sum total of around 1 hour spend on “design” (you can still see the shitty “fail crates” I photoshopped into the header graphic on the site).

Shipment of Fail taught me that strong content outperforms strong design. Not always — just most of the time. I went on to sell the site, at one stage even talking to meme-mogul Ben Huh (owner of I Can Has Cheezburger?), before settling for a measly $500 via an auction site. I only realised my mistake when the buyer went on to resell my site for $5,000 a year later.

Learn to love Mondays again.
Since quitting being a full-time graphic designer (I still do some freelance to pay bills) and starting a blog (CycleLove) about something I truly care about, that niggling “back to school” feeling no longer haunts me on Sunday nights. The start of the week has become something to relish, not fear.

What should you do instead of graphic design?

That’s a question you’ll need to figure out for yourself. You don’t need to know the answer , just be willing to start an exploration.

Go start a startup. Give up everything you own and start again from fresh. Travel around the world without flying. Read about entrepreneurs who are forging new business and opportunities for themselves. Get out there in the world and do epic shit!

I know that I haven’t really answered my original question — which is why I am writing a book on making the transition from clients to customers.

Coming soon: UnDesign — an ebook about making the transition from clients to customers

If you’re sick of being told to make the logo bigger, and want to start your own business, UnDesign is the ebook you need.

Posted to graphic-design, popular, careers in 2012.