Complaining is silly. Act or forget. 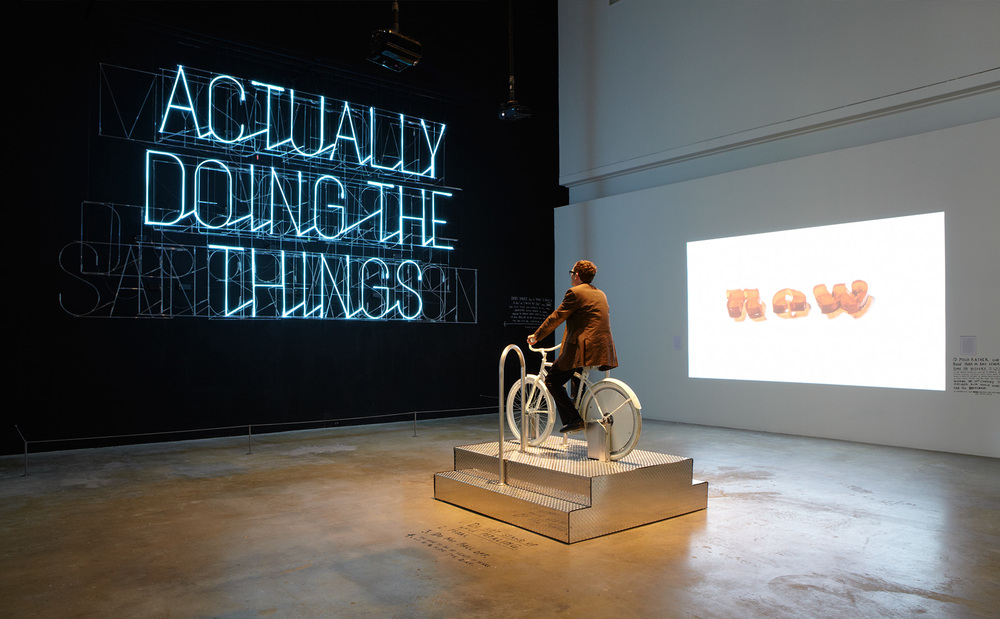 I’ll see it nestled amongst the rest of my feed and realise that it’s not adding any value for anyone.

So what if I had a shitty day, or if it’s raining outside (again), or I got put on hold for 10 minutes and had to listen to panpipe renditions of Celine Dion’s greatest hits?

The people following me on Twitter can’t help with any of this.

I find it’s far more productive to make a record of positive thoughts rather than grievances — things that I’m grateful for (do this every day if you can) or ideas for fixing something that’s bugging me.

The title of this article is a quote from graphic designer Stefan Sagmeister that’s been floating around the internet for a few years now. It was originally the start of a diary entry about things which make him happy:

Complaining is silly. Either act or forget.
Thinking life will be better in the future is stupid. I have to live now.
Being not truthful works against me.
Helping other people helps me.
Organizing a charity group is surprisingly easy.
Everything I do always comes back to me.
Drugs feel great in the beginning and become a drag later on.
Over time I get used to everything and start taking it for granted.
Money does not make me happy.
Traveling alone is helpful for a new perspective on life.
Assuming is stifling.
Keeping a diary supports my personal development.
Trying to look good limits my life.
Worrying solves nothing.
Material luxuries are best enjoyed in small doses.
Having guts always works out for me.

If these sound like platitudes — which almost any list of this ilk does at face value — pick one of his ideas and test it out for yourself.

Sagmeister goes on to explain in his TED talk  that many of the happiest moments in his life have been related to good design.

What he’s really saying, I think, is that you should apply the principles of good design to the way you live and think.

If something isn’t working in your life, don’t bitch about it.

Either pull it down and start again — or throw it away.

PS. It’s been raining here in London for most of the day. But I just tweeted a link to a playlist of TED talks by famous graphic designers instead of complaining about the weather.  And judging by the number of times it’s been retweeted and saved already, I think I made the right call :)