Take your rubber duck debugging up a notch: use it on someone you admire 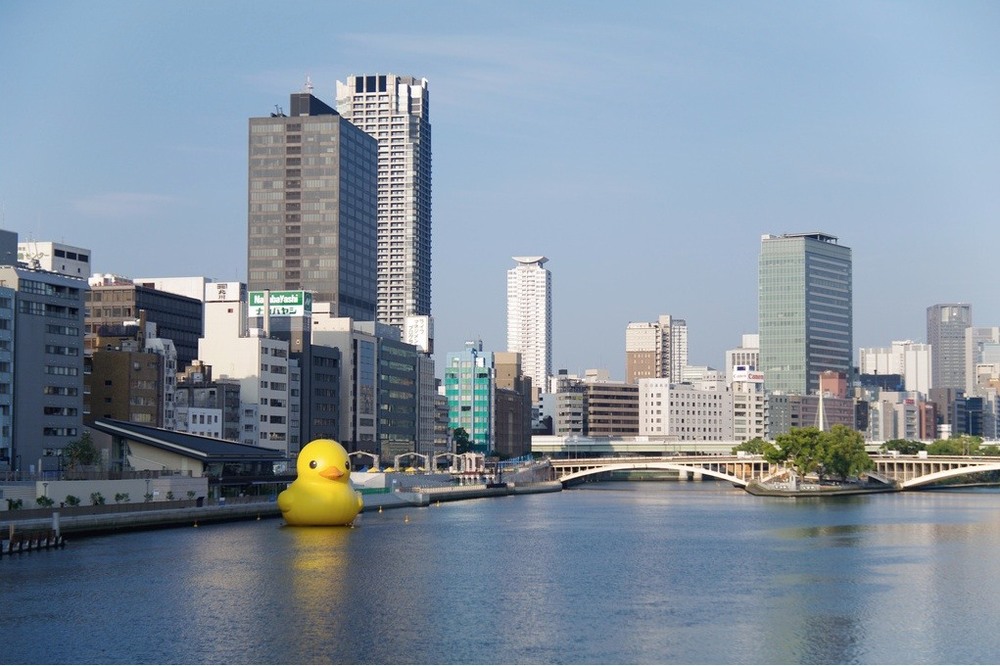 Programmers sometimes use a technique called rubber duck debugging to fix problems in their code:

“To use this process, a programmer explains code to an inanimate object, such as a rubber duck, in the expectation that upon reaching a piece of incorrect code and trying to explain it, the programmer will notice his/her error. In describing what the code is supposed to do and observing what it actually does, any incongruity between these two becomes apparent”

I’ve noticed that the simple act of describing a problem in as few words of possible — for example when posting it to a forum in a plea for help — often sheds light on the issue at hand.

Perhaps by passing it from your brain’s ‘thinking’ department to the ‘writing’ one, it has a chance to reprocess the information. I’m not sure on the science. But whatever happens, it works.

Recently I’ve been experimenting with applying this approach to humans instead of rubber ducks.

If you’re at a critical juncture in a project, choose someone you really admire in your field, and draft them a short email, explaining where you’re at, and where you want to go next.

Hone your words to have maximum impact and clarity. Keep it short.

When you’re done, you might find yourself closer to an answer than you thought. And you can even hit ‘send’, and see if you get a response.</p>

Also see: How to Get George Bush or the CEO of Google on the Phone