On thinking you’ve missed the train (and restarting CycleLove) 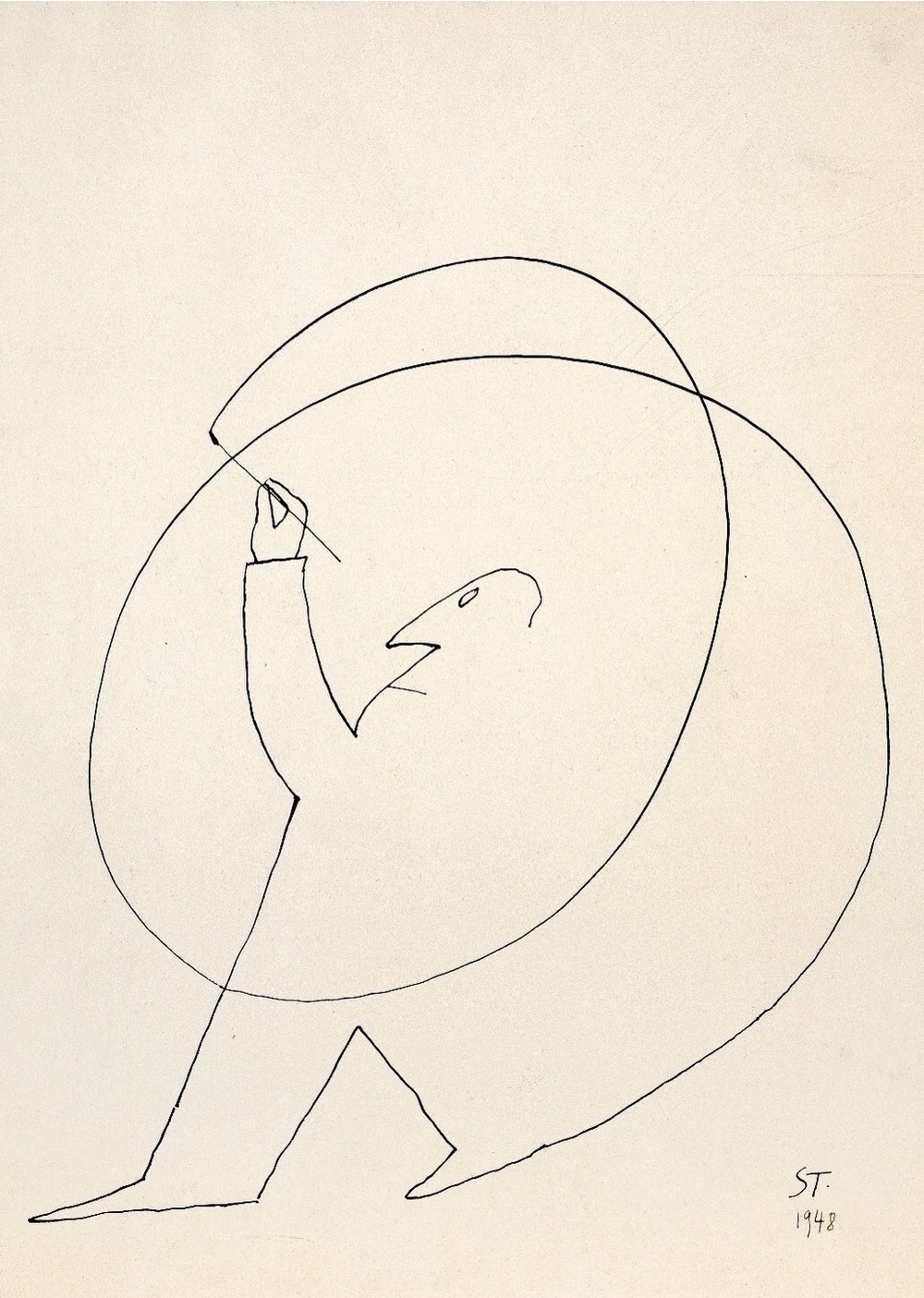 I wrote this earlier in the week on the train up to Glasgow. For once I was packed 12 hours before I had to leave the house. (As much as I like planning, I’m not always so good at packing!)

But I still had that nagging feeling that I might miss the train, and woke an hour early at 5am…

As I stood on the platform this morning, half-awake, I realised something.

However late you are, it’s impossible to miss all the trains.

So what’s the use in worrying about it?

Sometimes you see someone start a business or launch a product and you think “Damn it, that was MY idea!”

(Switching metaphors, bear with me…)

There are a couple of things to say here:

Firstly, dreaming is dangerous. By all means have dreams, but make sure you act on them. Otherwise you’re the guy who’s always complaining that someone stole his idea, but isn’t doing damn thing about it. Ideas aren’t worth anything until they are converted into actions.

It doesn’t matter if someone else set sail first. And you don’t have to be first to market. You just have to do a great job at whatever it is you do.

Whatever you're workings towards, be patient

I thought I’d missed the boat with my cycling blog CycleLove. After three years of hard labour, I still couldn’t work out a way to turn it into a business. So I put it on hold.

This was back in November 2015. For the past 18 months I’ve been pondering my options, sometimes wishing I had kept CycleLove going, and other times thinking that it was time to mothball the project and be done with it.

If you miss reading CycleLove, I have some good news: it’s coming back!

A fortuitous combination of events unfolded this summer.

Last month I was cycling in Victoria Park—on one of those lazy weekend days when things happen surrepstiously—and had a sudden brainfart:

"CycleLove was awesome, why the hell did I stop doing it?"

And guess what. This month, I’ve been in talks with a cycling brand to discuss ways that they can buddy up with CycleLove as a sponsor.

Which means that next month, I’ll be writing about bike culture again on CycleLove. When I started the blog, I had no idea about writing or marketing. So I’m excited to apply everything I’ve learnt in the past 4 years and see what happens.

It’s not been an easy journey, but easy journeys are not usually the ones which get us to interesting places.

How did we get this idea that you can start something and get recognition for it right away?

Things worth having don’t happen on day two… they usually happen months or years after you start. Sometimes they happen just as you are thinking about packing up your bags and going home.

How can you tell if you’re in a short dip that’s just about to swing upwards, or if you’re on a downhill road to nowhere?

You can’t. So you just have to wait it out.

And remember this: everyone is making it up as they go along, and everyone has days where they feel like a failure, and everyone does things they wish they could undo.

But as Saul Steinberg sa

"Life is the art of drawing without an eraser"

Whatever train it is that you’re trying to catch, or wherever you want your boat to sail, you don’t get to set the timetable.

We have to play the waiting game.

We have to trust that something will show up.

If we’re patient enough, and if we do the hard work of converting dreams into actions, it usually will.

« These are the things you can always control, no matter how tough life gets Use your introversion as a superpower, not an excuse »