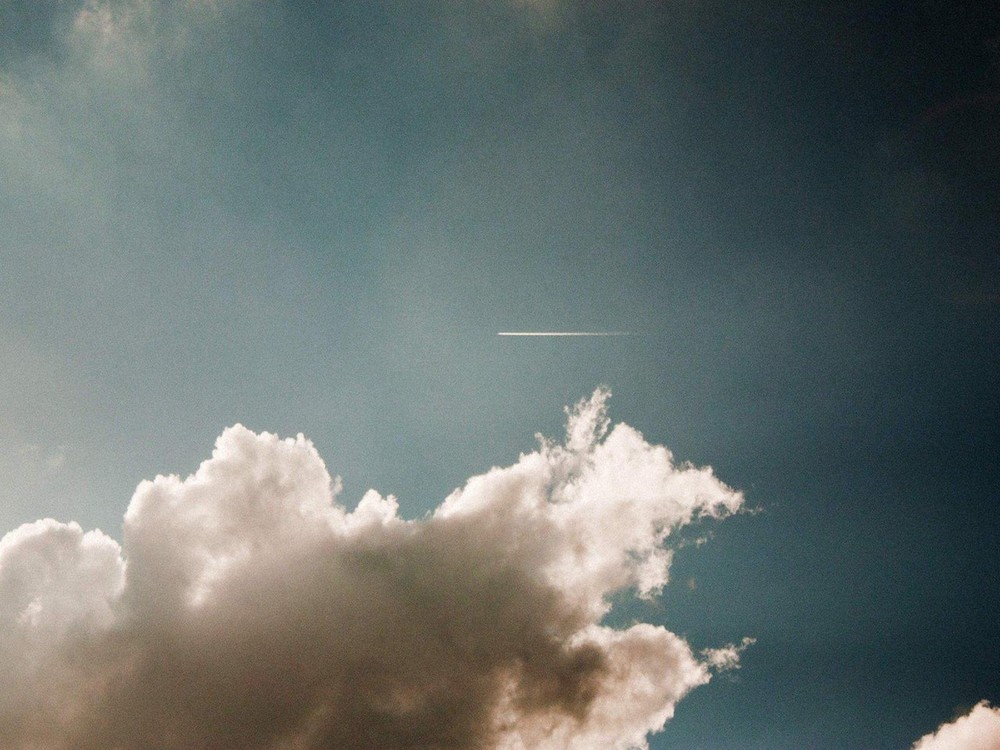 If you were willing to follow the signposts which had been set in place before you, life used to be pretty straightforward.

Jobs lasted a lifetime. And there were plenty of them to go around.

(Or at least that’s how I imagine it in my head).

But times have changed. People change jobs, careers, even continents in the space of years.

I used to wonder what happened to graphic designers when they got old.

Where were all the cranky grey-haired designers at?

Maybe some kind of Logan’s Run “renewal” process was going on and they were all being vaporised once they reached the age of 50. (except for the odd few like Paul Rand who slipped through the net undetected).

Imagining your future self

When I tried to imagine who Old Man Greig (the graphic designer) might be, I would hit a brick wall.

I really couldn’t picture myself in 30 years still doing the same old thing I do now… pushing pixels around for a living.

For a start I was sure my eyes and back would be broken after the 10 hour stretches of sitting and staring.

Who would hire me then? What job security is there for designers who are past their sell by date?

Security? You could get security in jail. Three squares and no rent to pay, no utilities, no income tax, no child support. No license plate fees. No traffic tickets. No drunk driving raps. No losses at the race track. Free medical attention. . . . Free burial.
Post Office by Charles Bukowski

Being unable to imagine my future self doing my current job was one solid indicator that I needed to make a change somewhere along the line.

I soon realised that the change needed to happen sooner rather than later.

What if you start at the end point of your life, from the person you want to be, then work backwards?

It works in the movies.

(Actually I’m sick of it in the movies. Another film that starts with the ending? Pulp Fiction… Fight Club… Eternal Sunshine of the Spotless Mind… ugh… it used to be novel but it’s not any more… no more backwards movies please.)

I’d like to be the kind of guy that is profiled in Wired Magazine. You know… the type who became an expert in 4 or 5 completely different fields in quick succession, spent a few years doing something really weird in-between times like farming frogs, and then ended up inventing something which changed the world.

That sounds pretty good to me.

The common thread linking these kind of life stories that you read about in glossy magazines is that they don’t make any sense whilst they are taking place.

It’s only when you look back that the connections become clear.

But why not let that person you want to be, or the life you want to live, can serve as a guiding principle in your current life?

So this has been my approach.

I’ve started with the obvious barriers to doing what I want with my life.

No more full time positions working for “the man”. Or the woman. Not that I’ve had a female boss for a while.

No longer will I define myself using simply a professional label.

Actually, I have to admit that I’m still working on this. My default response to what I “do” is still just “I’m a graphic designer”. But I’m trying not to think of myself as just a single-faceted professional any more. I ride bikes and take photos and write rambling things which I post onto the internet too.

I want to be multi-faceted.

I want to be a 21st century polymath.

I want to be this guy… 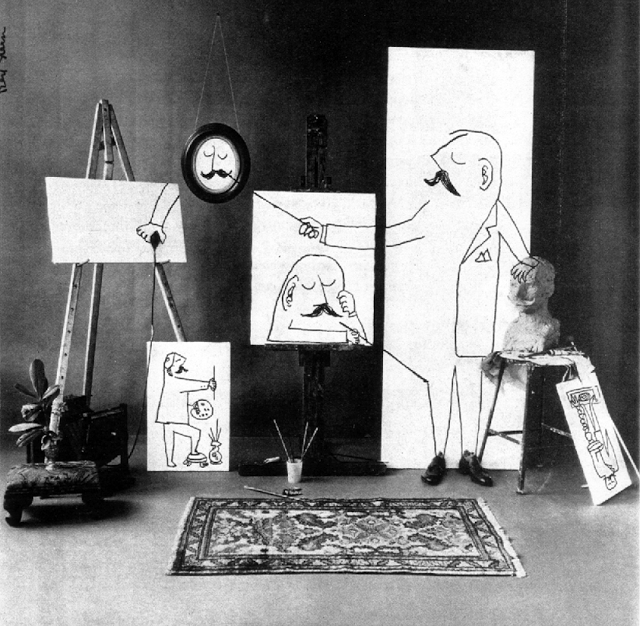 Another thing I’m doing to motivate myself — and bear with me if this sunds a little crazy — is to design my dream house in my head. It’s going to be somewhere remote, overlooking the sea… probably in the Highlands of Scotland… with floor to ceiling windows and a grand piano, and a grass roof so that as you approach from the road it is close to invisible. If that’s not something to work towards I don’t know what is.

The art of being lost.

But…I’m starting to realise that this is a good thing.

Because (hopefully) I’ve started taking the first baby steps to finding my own path.

The path which isn’t a path because I’m the first person walking it.

I hope you can find yours too.

« 10 simple ways to improve your graphic design Nothing to read here, please move along »