A machine for dreaming 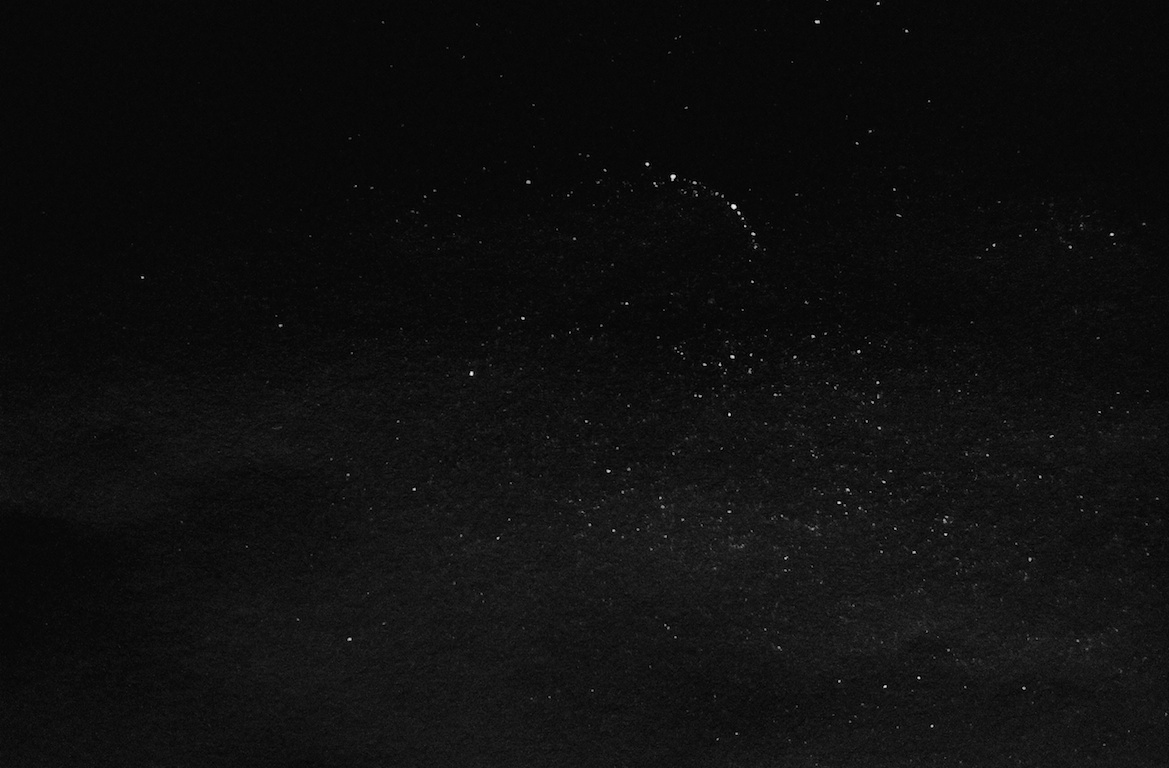 Sometimes when I wake in the morning, in that halfway state between sleep and being awake, I can see words scrolling in front of me as if a newspaper is floating past my eyes. My brain is imagining a story in real time and if I read along, it makes sense. There are names, nouns, verbs, facts, figures, sentences and paragraphs; all the usual things you find in fiction.

I’ve no idea what this phenomenon is called or where the words come from. Let’s say it is called story-dreaming. I just need a way to capture the stories. But as with any dream, the harder I chase the memories the less of them I can remember. And it is only in that first few minutes after waking that my brain can hold on to any of these delicate fragments of my imagination. After that they simply dissolve into the ether. So I can’t tell you what any of the stories have been about. Yet.

Where do all of our dreams, billions upon billions of them, go? Did God dream of dreams before he made the universe? Is that why he made the universe? Was it constructed to bring about the possibility of realising the very things that are impossible to its creators? Maybe they are simply lacking one (or all) of our dimensions of time and space?

Even though the periodic table has been decoded and matter broken down into ever infinitesimal units, we are still no closer to answering how we got here in the first place.

For a long time I considered myself an atheist. But now that seems a little presumptuous of me. As inhabitants of a very physical layer of reality we don’t seem to have the faculties to comprehend the macro (or the micro) end of the scale.

It’s not surprising that man has felt the need for a God or some kind of a framework to make sense of things. I think my problem is I’m too stubborn to take on someone else’s existing system for comprehending the universe. As stupid as it may be, I like to do things the hard way. I’m teaching myself to play guitar at the moment but without learning other people’s songs and, well, I’m not making very fast progress. But perhaps this is ok.

If it takes a lifetime for each of us to construct an understanding of our reality, one which is uniquely our own, so be it.

I’d rather have the possibility of one day possessing such a thing than take on a second-hand one, in just the same way that I prefer to painstakingly map out my own melodies instead of copying other people’s.

On which note, if you’re wondering which stars are captured in the photo at the top of this article…

Well… actually… they’re not stars. I was using a blank sheet of paper as a mouse mat for a while and it slowly began to collect dirt in tiny specks. The image is just a reversed out photo of that temporary mouse mat. I had a little collection of them stashed away somewhere but I lost it before I had a chance to shoot the rest of them.

That’s the magical thing about consciousness: the freedom to think about anything, and to find meaning in anything. Which means that we have the ability to find beauty in the unlikeliest of places. There’s a line in Cormac McCarthy’s Suttree (an exquisite semi-autobiographical novel about a fisherman living in poverty on the Tennessee River which I would urge you to read) which is the best example of this that I have to hand:</p>

The plastic purses of the whores cutting garish curves in the milkblue light of the streetlamps.

He’s talking about the way that light is reflecting off of the handbags of prostitutes. But for some reason it was the one image of thousands in the novel that lodged itself in my brain. I don’t know why. Somehow that fragment of his story, something which might never have existed in the first place, has been transferred from him to me, and now to you.

If everything we experience is just a dream, an imagined or simulated event inside the enormous machine for dreaming that is our universe (of which there may be many others), then where does that leave us?